TWICE THE SOUP YOU NEED 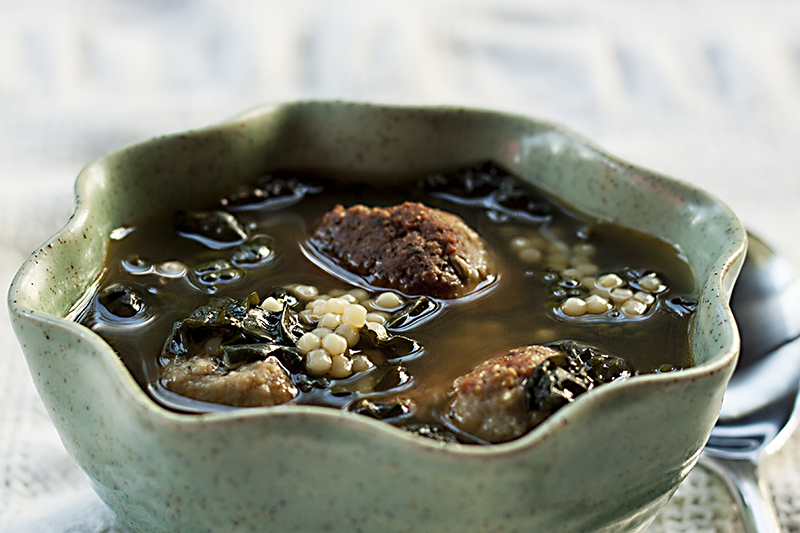 Make some soup. It’s cold outside.

Make some soup. You’ll be more human at the end of it.

Make some soup. You’ll begin to understand time. And appreciate it.

Make some soup. And turn bones and water into nourishment.

Make some soup. And freeze the rest for a rainy day.

Make some soup at midnight and feel like you have a secret project.

Make some soup at noon and fill the house with the gentle ghost of your grandmother.

Make some soup. And give it to your children at the end of a rough day.

Make some soup. And eat it the minute you walk in from the cold.

Make some soup. And learn what love smells like….wholesome love, you pervert.

Make some soup for your kids. They’ll learn the value of things. 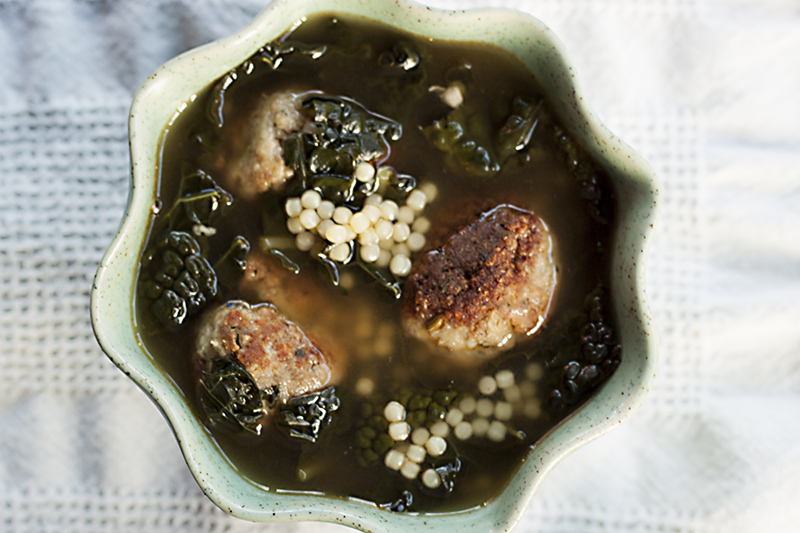 Make some soup for a neighbor. They’ve probably accidentally seen you naked, and that’s something you should make up for.

Make some soup for a hobo, they’ll remember you forever. But remember, forever is a day in hobo years.

Make some soup. There are no shortcuts in soup.

Make a double soup. It’s two soups in one.

Make a double soup. It has double the science.

Make a double soup. It’s like that great old video game Double Dragon, but with soup instead of dragons, which weren’t actually in the game either.

Make a double soup. Because you had two grandmothers. And they thought they raised you better.

Make a double soup. It’s twice the soup you need.

Just don’t open a can. Your grandmothers did raise you better than that. 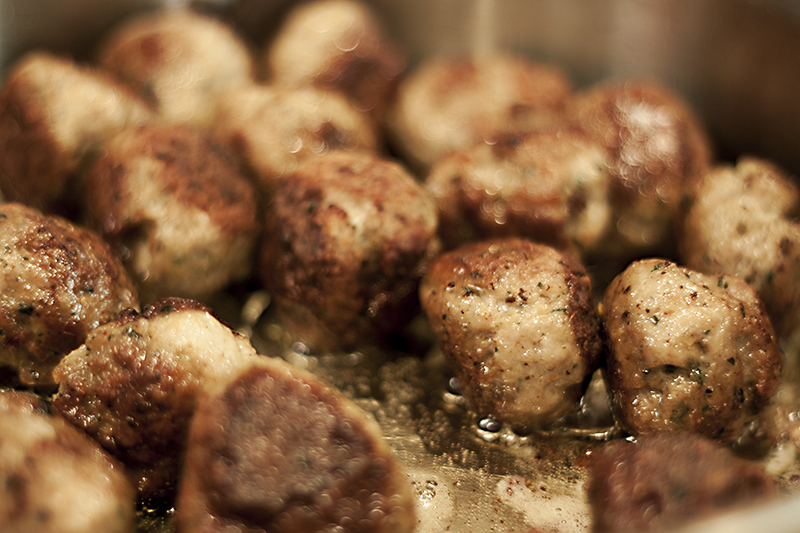 The basis of this soup is a double soup: part deep rich brodo, part quick and dirty poultry broth, combined in the last moments of cooking. The end result is something at once richer than your usual homemade soup and rougher, more soulful and more unctuous than a pure stock. This recipe is basically three parts: a rich brodo, a quick broth, and then some good meatballs, kale and pasta. You can find my brodo recipe here. It takes time, but it’s about time you learned the value of a few hours.

Combine the quick broth and the brodo and bring to a boil. Throw in your kale. When it’s about half done add the pasta, cook the pasta to not quite al dente. Reduce the flame and add the meatballs. Splash in a little Tobasco and vinegar, taste, adjust seasoning. Ladle into warm bowls and grate a little parmigiano over the top. Eat.

Rinse your turkey pieces and put them in a largish pot. Cover them with cold water deep enough to have about 2-3 inches of clearance on the meat. Throw in your other ingredients and top off with more water if needed. Bring the pot quickly to an aggressive simmer. You don’t want to boil the shit out of it, but you want enough heat to get some bubbles—think about the simmer on a ragu, that’s what you want. Reduce the heat slightly and skim away any scummy bits, then return the heat to the simmer level. Cook for about 90 minutes, strain through some fine mesh, taste for salt and adjust.

These are some of my favorites. They actually deserve their own post, which will probably come soon enough.

Mix all ingredients in a bowl, seasoning to taste with your salt and pepper. Use the milk to moisten the mixture, you don’t need much. Form into small meatballs, about an inch in diameter, you want to be able to eat them in a comfortable bite. Fry the meatballs in a good amount of olive oil, turning frequently and shaking the pan for even browning. Drain on a paper towel or cooling rack.